Our mission and vision

The mission of Blandford is to engage and empower our community through enriching experiences in nature. Our vision is a thriving, diverse community that supports a healthy, natural world.

What we believe in

Inclusion: Intentionally welcoming and embracing everyone.
Stewardship: Responsibly using and caring for all our resources.
Integrity: Demonstrating honesty, authenticity and transparency within our organization and community.
Experiential: Providing opportunities to enjoy, explore and learn in nature.
Partnership: Connecting and collaborating to effectively serve our community.
Innovation: Using creativity and curiosity to continuously improve. 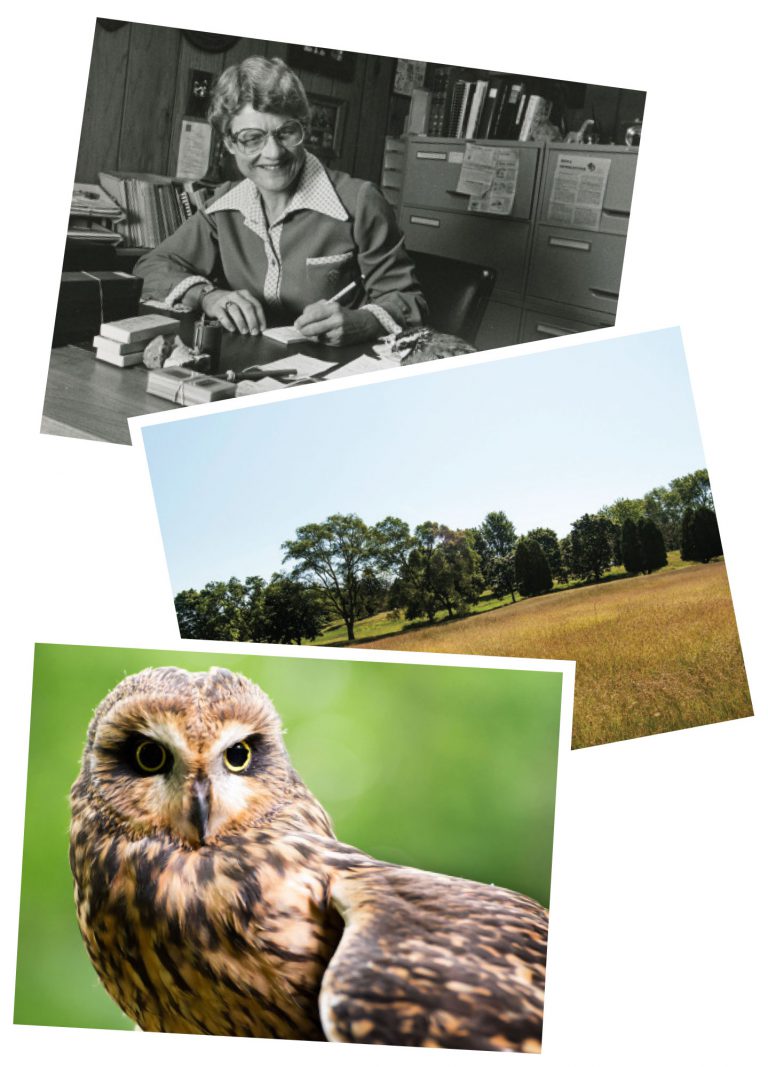 We let visitors get their hands dirty.

We are a 501(c)(3) non-profit whose job and passion is to invite our community to enjoy, explore, and learn in nature. We make this happen by allowing our visitors to get their hands dirty—whether that be standing knee-high in water to learn about stream ecology or planting squash seeds to start a garden. This is accomplished through an active outdoor environmental lab, a team of passionate, knowledgeable people and a strong link from past to future promoting sustainability. Blandford offers a wide variety of experiences to support our mission and vision through dynamic partnerships and innovative programming for all ages.

The place now known as Blandford Nature Center began as Collins Woods, part of the Collins family farm. It was the place Dr. Mary Jane Dockeray explored as a child and nurtured her love of the outdoors. In time, Victor Blandford purchased the farm from the Collins family and began to sell it off as lots.

In 1949, Mary Jane began working for the Grand Rapids Public Museum as a nature lecturer. Eventually, Mary Jane convinced the Blandford family to donate 17 acres to the museum for the development of a nature center, and she became the curator. In 1965, the Museum Association helped seek the funds necessary for building a visitor center, which opened in 1968.

Over time, Mary Jane found state dollars to purchase more land, bringing the Grand Rapids city-owned land to a current total of 264 acres with our recent acquisition of the former Highlands golf course with the Land Conservancy of West Michigan. In 2003, Blandford seceded from the Grand Rapids Public Museum and entered its early years. It was managed by Grand Rapids Public Schools for four years and in 2007, merged with Mixed Greens.

In 2009, the Wege Foundation provided five years of funding for an Executive Director to stabilize the organization and rebuild it as an asset for the community. Blandford Nature Center has been a thriving independent, charitable 501(c)(3) nonprofit ever since. 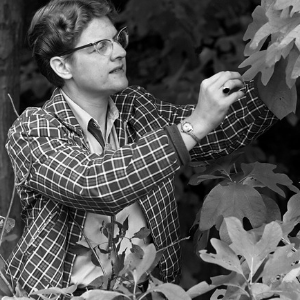 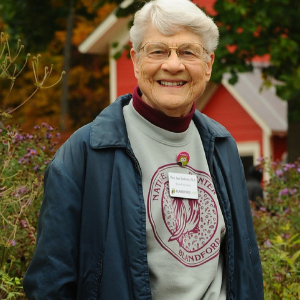 Enjoy a walk through Heritage Village with buildings as old as 1853. These historical buildings provide the perfect background for photos and programs. The buildings are closed weekdays and weekends during business hours, however, they are open with interpreters during festivals & events such as Sugarbush Festival, Earth Day, and more.

The cabin was built by William Robinson in 1866 then reassembled here in 1971 by contributions from Mr. & Mrs. Andrea. The Robinsons, a family of 13, were the first occupants and later replaced by the Kuhtic family. The cabin was donated to Blandford by son Joseph Kuhtic and a donation from the Grand Rapids Jaycees made renovations & additions possible from 1985-1986.

This small barn was originally built in the late 1800s in Grand Rapids as a carriage barn, and was moved to Blandford in 1974 by a donation from Mr. & Mrs. Jack VanHouten. Inside are authentic pioneer farming tools such as plows, scythes, horse tack, and more.

In 1986, the former General Store is modeled after old-fashioned general stores of the 19th & 20th centuries and was built with the help of staff and volunteers. In 2012, it was renamed the Learning Lab after being converted to classroom space to accommodate the growing need for educational programming.

The blacksmith shop was built in 1869 and originally stood on the corner of 24th and Rily in Jamestown. The Stilwill family created it and used it as a working blacksmith shop for a century before donating it to the Grand Rapids Public Museum in 1969. In 1983, it was moved to Blandford and has hammers, anvils, and forges for live blacksmith demonstrations.

The sugarhouse was built on site by staff and volunteers in 1981 funded and donated by Louis Kenyon in memory of his wife Anastasia. The sugarhouse is open in late February through late March for maple syrup production which is bottled then sold here at Blandford. During Sugarbush time, two stainless steel tanks hold the maple tree sap throughout the season.

The one-room schoolhouse was built in 1853 and originally stood on the corner of 8th Avenue and Lincoln Street. The building was donated and moved to Blandford in the summer of 1972 by Mr. Cecil Doyle, Dr. & Mrs. Jacob VanLoo, and Mrs. Dorothy Cassada. It was used as a functional classroom and now shows visitors what class was like back then.